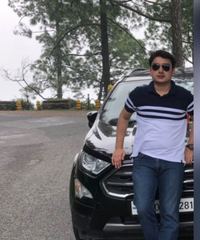 Consult me for civil, criminal and arbitration disputes.
Contact me for efficient resolution of your disputes.

Date
Type of case
Description
Outcome
1 Aug 2020
Criminal Law
Secured bail for an accused who had been declared as a proclaimed offender and was behind the bars for 6 months.
Bail Granted
1 Jun 2020
Constitutional Law
Successfully Argued and secured relief for the migrant during the pandemic and helped them in returning to their native places. Matter was widely reported in digital media and newspapers
Writ Allowed.